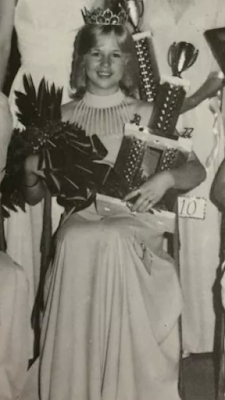 sometimes i feel like our anger is ancestral anger passed down to us to take care of and nurture.  i was happy to hear you say you're working on accepting your circumstances and moving on.  we all know how difficult it must be.  i know it's confusing to still feel anger.  even on my finest day, in the far reaches of my soul I feel a tinge of anger.  i read that it is wise to understand it may have been passed down through the generations and we are the ones who can heal old wounds for our entire lineage, forgive old enemies, shift conditioning and beliefs, release the pain that has held generations captive for centuries.  i remember the anger of the old farmer drowning the little kittens and mr. chinie cursing loudly on his tractor.

you told me you were an old soul, I know you know.


Your whole life, you are taught through sports and school that the world is full of possibilities and that you could do anything.  When you get older and you actually believe anything is possible, people don't recognize you.  When you keep evolving and let past accomplishments go, they have a hard time envisioning who you are.  When you don't cuddle up next to your accomplishments and live happily ever after in the past, it can come off as strange.  I got real used to be in strange situations and adapting.  I was real good at making home wherever I was.  I think my imagination became my home and it traveled well.  It was my friend.  It fit into any suitcase and even got through post 911 security at the airport.  I miss those times when you can just walk on the plane before the world became insecure and suspicious.

Once a mind opens itself to new ideas it can't retain its original dimension.  Education for me was a key that unlocked the vault and put me mountains away from "Perique Culture" to view it from afar.  There was no going back, no unlearning.  Well there was some unlearning, like Columbus and that tall tale.  In the box of principles they declared Columbus day, Natives Day.  Columbus slaughtered the Natives and took what he wanted as he searched for gold.  "His story" back to its usual tricks.  It's why I can tell my tall tale from my own perspective and not bat an eye.  It's why I ride off into the unknown.  The greatest lesson I learned in elementary school was when the teacher passed a verbal message around the class and by the time it got to the end, the message was completely different.  Spoken word, even if written down can be marred and mangled and twisted and turned into new truth. 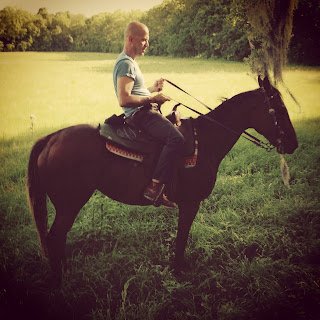 Before Donovan Guidry moved to New York, I met another important person.  His name was Seth Gold.  I loved his temperment the moment we met.  He was from O.J.'s neighborhood in Los Angeles.  I was familiar with Brentwood after the first reality showed aired for months staring Judge Ito and O.J. Simpson. 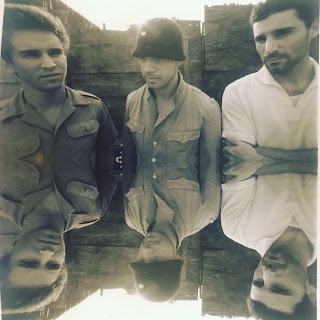 Seth was very well read and had boxes of books and he shared them with me one at a time.  He liked to play guitar, smoke Parliaments, read and hang in the cafes and so did I.  I sat many nights on my old barbers chair discussing books with him.  When I read "The Sun Also Rises", I was pissed at Hemingway because nothing happened.  Seth said he was just painting a picture of life and nothing had to happen.  Donovan was reading a book called "Two Coonasses and an Architect" so we joked of our trio being called "Two Coonasses and a Jew. 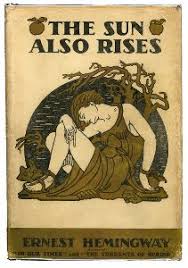 We began to write songs together.  I had a knack for melodies and words and Seth could navigate the chords.  We were drawn to minor keys because it matched the mood of the novels we were reading.  Seth would help to bring a thread of literature throughout the album we were going to make.  Our conversations and book reviews brought stories and some imagination and metaphor.

As my first year at Stella Adler came to a close, I was planning on focusing all my efforts on music in the summer of 1998.  Seth was leaving for the summer to study Italian in Pescara, Italy on the Adriatic Sea.  Before he left, he gave me a book called "The Prophet" by Kahlil Gibran and it would help me to shed my old skin just when I needed to.  I was desperate for some signs that I was on the right path.

"Verily all things move within your being in constant half embrace, the desired and the dreaded, the repugnant and the cherished, the pursued and that which you would escape.
These things move within you as lights and shadows in pairs that cling.
And when the shadow fades and is no more, the light that lingers becomes a shadow to another light.
An thus your freedom when it loses its fetters becomes itself the fetter of a greater freedom."

-The Prophet by Kahil Gibran 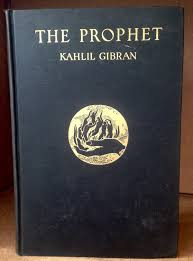 One must be brave to evolve.  I wasn't afraid of evolution.  Spiritually I was adrift at sea and had fallen out of love with Christianity and was no longer being fed in its temples.  I come from the spirituality that must be questioned and found on my own.  No one can teach you the great secret.  One can be directed to a path but one must take the steps.  Not the tried and true steps but the insecure ones.  The confidence gained through these journeys become building blocks to a new path of enlightenment.  I thought Jesus' words were lost in the church.  His simple message was paved over in gold.  My bullshit detector is truly sensitive and can't handle a man who puts himself up on the podium to lead people when it's not real.  Telling one to have Jesus in his heart is not enough.  It's not wisdom.  Spiritual wisdom is a quest, the long rows in the tobacco field. 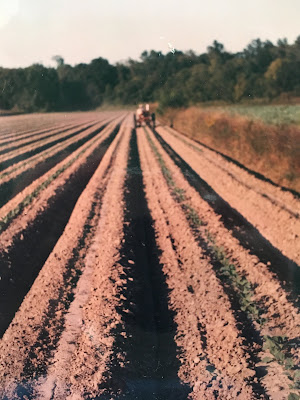 
Learning that history can be shaped by a man, made me suspicious.  It reminded me of the elementary classroom message.  That summer, literature became a new kind of church.  God speaks in many ways and messages are everywhere.  Be open! I felt like I was becoming the "Sky King".  In those days, the idea of me completing a record was as far fetched as finding the Arc of the Covenant.  As far fetched as Patti walking and driving again but that didn't seem to stop either one of us.  I communicated the sound we wanted at the Trident mixing board with pictures of tobacco sheds and of kids beating tobacco agains't a log.  Inside I was raging, especially after receiving the letter from Grand Point in perfect script.  It was from him, the "Sky King" before he took his final flight into heaven.

"You can take this as a burden and decline to answer the call. This is how the wound keeps reproducing itself. Or you can see this as a gift and an honor, an opportunity to contribute to those you'll never see or know, those who may never know your name. And you can choose to do the work of healing yourself and them." 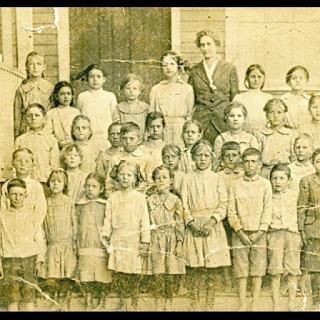 Look after the well being of mind and body.