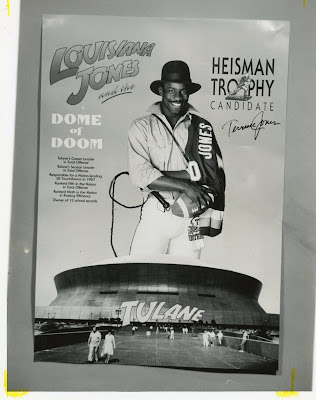 In 1983, as a wee kid of 12 or so, I witnessed perfection and experienced a change in myself.  The local high school football team, Lutcher Bulldogs, had a new quarterback and he was black.  This was unprecedented at the time.  Roger Staubach, Danny White and John Elway were just some of the names  that came to mind when thinking of QB's.  But that changed quickly the first night I saw Terrence Jones. 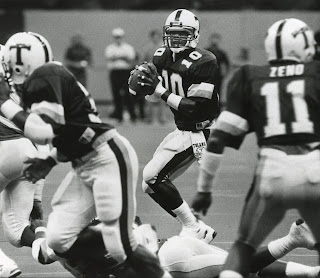 Sitting in the stands to the right of the press box with all the cool kids and my jam box and a Midnight Star tape, I witnessed poetry in motion.  There was definitely "No Parking" in the pocket.  When the defense got too close he'd wiggle his way out and before you know it, he was 40 yards down the field.  Danny White would have folded to the ground.  My dad, Danny Louque, worked the chains for the games and said when the receiver would catch the ball, there would be a loud thump because of how hard he threw the ball.  I'm assuming he was talking about Theron Maddie, or Laurence Felton.  That team made such an impression, I could probably name every position, even you "Chiz". 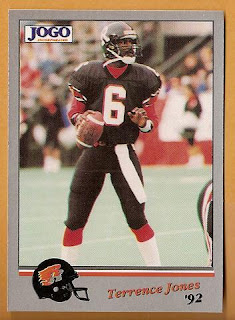 I could feel myself walking differently the next morning at football practice and would even throw the ball a little harder.  I was swaggering like TaTa before I even knew it.  I was beginning to let my imagination run like never before and learning how to express myself through sport and to rely on instinct.  This would prove to be a life long lesson long after leaving the ball far behind. 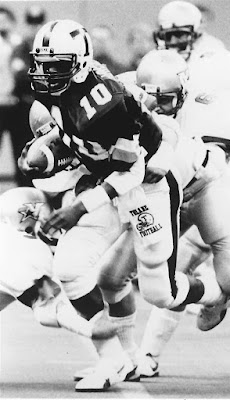 Every Friday for 14 weeks straight, I watched #10 become more and more confident in his own direction achieving perfection in the end.  After a great career at Tulane and a Heisman campaign, he played in the CFL.  The NFL wasn't ready for a black quarterback in those times.  In those times!   It's so disappointing and I'm sure it was for Terrence too.  I hope he is continuing to find his glory off of the field.  Joe DiMaggio said you never know who's watching you for the first time so play your best at all times.  I first learned this from watching #10 and think about him from time to time on the road.  When the well worn path appears in my direction, I juke it into the unknown.  Thanks Mr. Jones..."Electricity"! 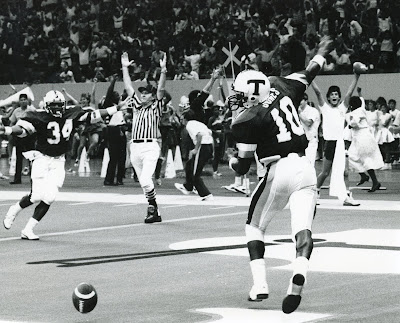 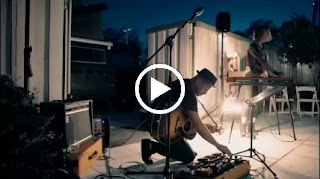 I played my first show since getting back to Louisiana on Saturday at The Saladino Gallery in Covington.  I love having a show on the North Shore.  We left early and enjoyed a rest and drink in the park right on the lake before going set up.

We had worked hard during the week preparing a set that would complement Blake O'brien's work.  He had requested I play a Radiohead cover from their last record and something from The Smiths.  Needless to say the setlist leaned towards a more moody, and dark set.  For whatever reason, we struggled a bit to settle into the set and I think I got a little too into my head about the material I had chosen for the evening since there were kids and older folks hanging out.

Then I let it go and drifted off into the music and forgot about the struggling.  For whatever reason, every night is different.  Same sound equipment, same sound guy (me) and same instruments but man things can feel funny at times.  Most of the time I know as soon as I sound check wether it's going to be a fight or an easy ride.

On Sunday, we got up and had coffee and breakfast and wandered into the woods and noticed a huge spider spinning his web.  I think we sat there for a good 20 minutes watching all eight legs in perfect concert, weaving and spinning.  It was amazing how the spider didn't even look at each of his legs,  he just reacted to his surroundings combining the old web with his new one.

Later Sunday night someone sent the video above to me.  At first when I saw it was a video, I remembered the struggle and didn't really want to watch it.  When I hit play, I heard something beautiful and saw my mind completely immersed with two hands in perfect symphony with each other, moving like the spider. 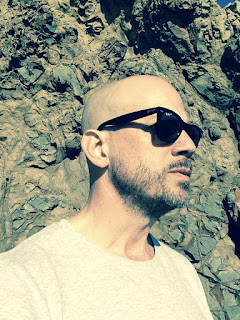 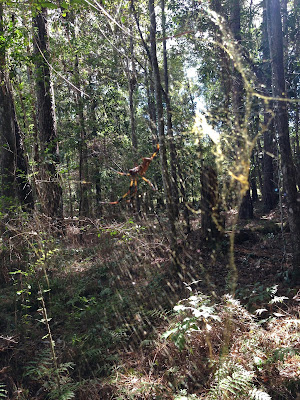 Posted by Louque at 3:36 PM No comments: