In a Coco Atmosphere... 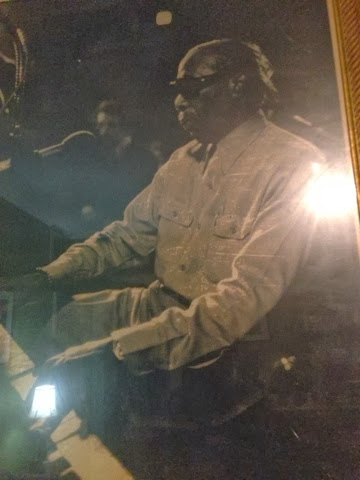 On Monday, some old friends of mine were going to be rolling through on their US tour and I checked in with them and they invited me out to come hang at Tipitina's.  Tip's is the holy grail of New Orleans music being named after Professor Long Hair.  I grew up in Louisiana and have had songs in film and have been signed to a major label and still haven't had the chance to play on that stage.  It's only fitting that the first time I step on that stage would be with Coco Rosie.  The avant garde duo made up of sisters Bianca and Sierra Cassidy.

New Orleans music scene can be a funny thing.  Most of it is made up of out of towners who come here to learn how to sound like they come from here and then as soon as they become funky the gate keepers let them in.  Well all my funk comes from not trying to be funky.  There's no need for me to even think about trying to sound local when I grew up drinking from the Mississippi.  All the ghost of Louisiana's past are trapped inside of me and come out in melodies.  And speaking of funky, Bianca lays it in there like no other with Sierra swooning over the top with her operatic styles. 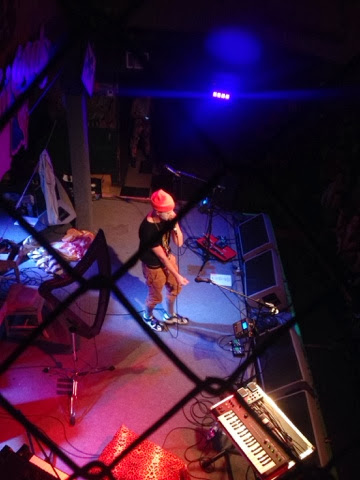 This is Tez who does all the beat boxing for Coco.  Take everything you know about hip hop beat boxing and throw it out.  He's the most tasty of them all and sounds electronic.  He can make keyboard sounds along with beats at the same time.  It's super human. 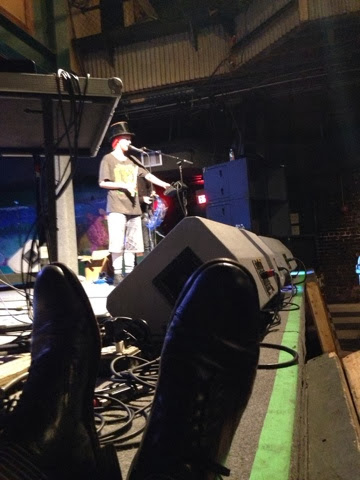 In 2001, I had just finished the grueling process of making my first record and then 911 happened and was sort of burned out and freaked out.  I met Sierra in a cafe and she was looking for an apartment and I took her back to show her mine with her then boyfriend.  I had tons of homemade album art packaging laying around and I gave her a record and then didn't see her again until a few years later in an internet cafe.

We were so excited to meet again that day especially exciting to hear she had just finished her first record with her sister Bianca in Paris.  She told me how much they had loved my record and how it had inspired them to make music in their apartment.  That night they had their very first show in a dive on Grand or Metropolitan and I was blown away.  I had always seen Bianca on the streets of Williamsburg selling clothes hanging with friends and was a pleasant surprise to see her doing her thing. 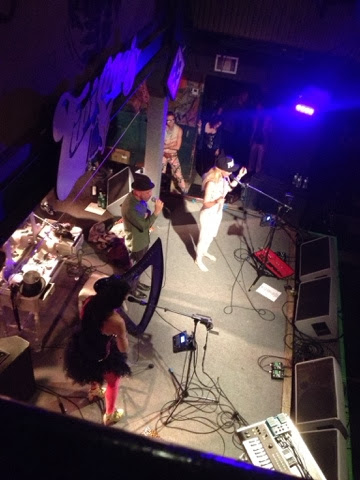 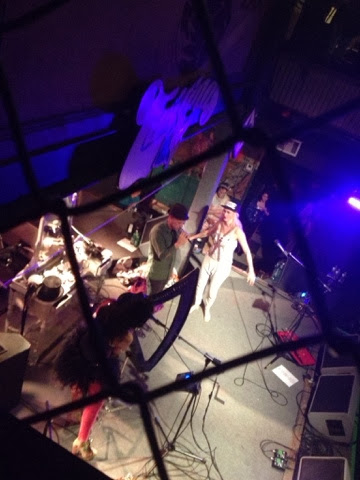 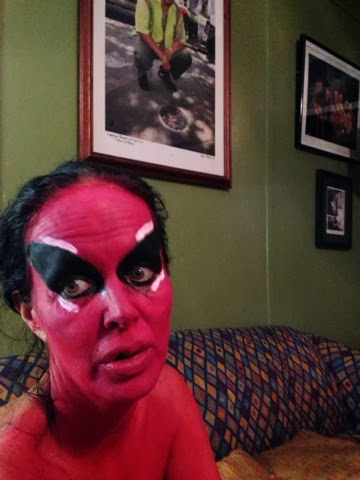 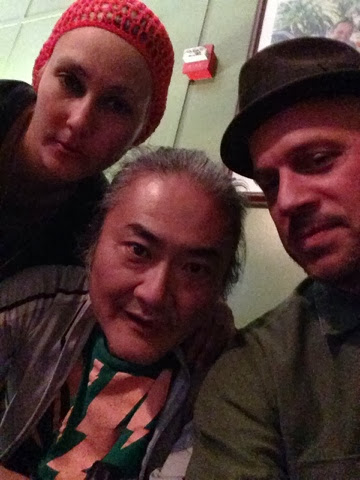 This is Takuya who plays keys for Coco.  I just sang on a track for he and Josh Werner's project that will be mixed by Bill Laswell. 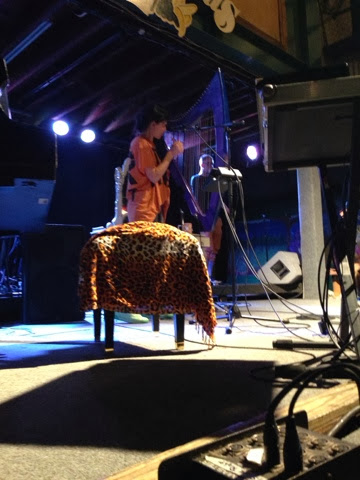 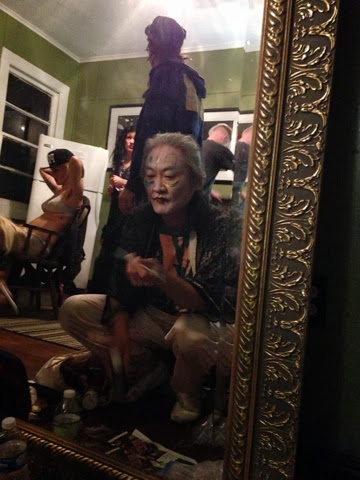 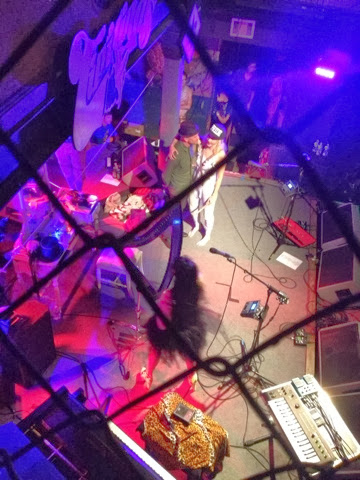 So great to reconnect after all these years.  I'm hoping Bianca is serious about moving to New Orleans for a bit to make music.  Thanks Girls!

Posted by Louque at 8:25 AM No comments: