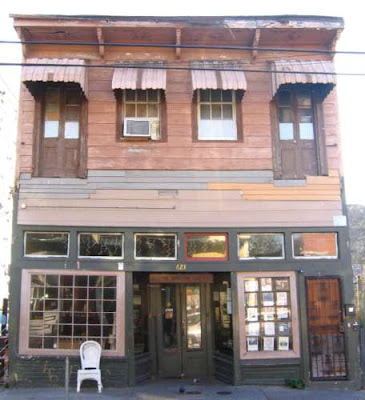 New Orleans, Pre "K", Pre Who Dat and Two Dat and Dis And Dat and oh Treme'.  Through the years,  the city has been able to chew up and spit out phoniness and commercial music.  Now the commercial blues are taking over Frenchmen street.  It's one thing to watch folks from out of town learn the music of your land and in turn watch them sell it to the folks that visit.  It's another story when it is being sold on television as the real thing and then in turn it cranks up the wattage in your favorite bars.  Seriously, New Orleans is going from Edison bulbs to Florescent quick. 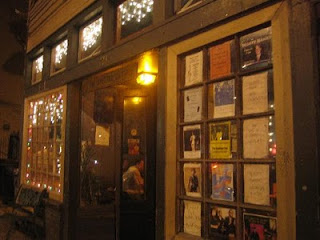 New Orleans has made it out of the funk of "K"...I'm not even going to say the word,  it is used too often to play the sad song, or the triumphant one whichever is a better sell.  While everyone grabs for the spotlight of The Treme, I'm looking further into the deepness of the city looking to connect to the past that only a local can know.  I guess in the end, I'm glad our economy is good enough to move onto another street.  I almost feel like when the second generation hipsters started to invade our neighborhood in Williamsburg, Brooklyn.  The first generation is one thing, but the 2nd, 3rd and 4th.  Jesus, it is a bit watered down, the last thing we need is another flood line in New Orleans.
With that said, just like any great city it takes em all.  It's up to us to weave the fabric of the past into the new quilt.  Oh give us strength to overcome this day of the celebrity landfill spilling over into our charming lot! 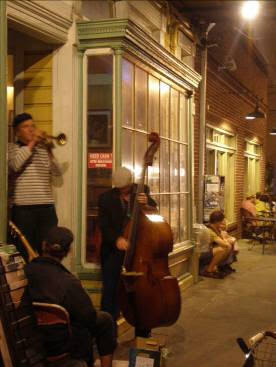 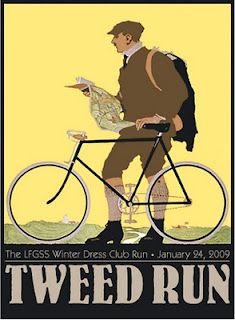 The Tweed Run is a group bicycle ride through the centre of London, in which the cyclists are expected to dress in traditional British cycling attire, particularly tweed plus four suits. Any bicycle is acceptable on the Tweed Run, but classic vintage bicycles are encouraged. Some effort to recreate the spirit of a bygone era is always appreciated. 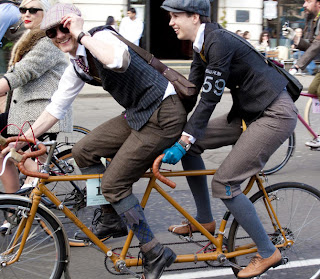 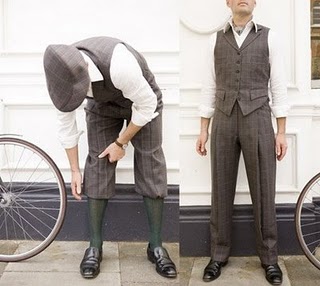 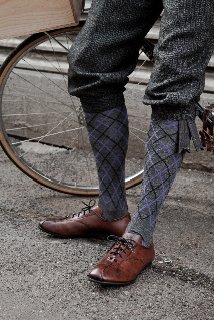 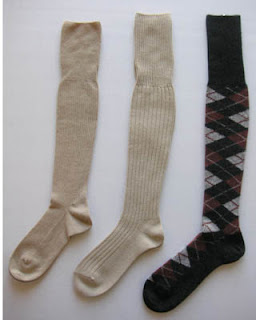 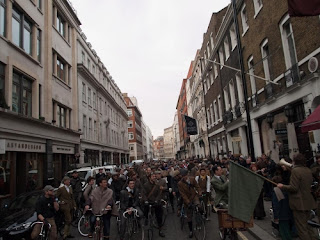 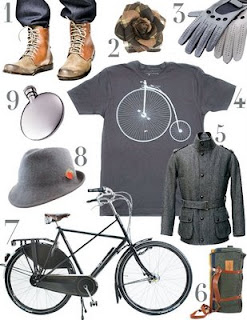 Posted by Louque at 1:30 PM No comments: