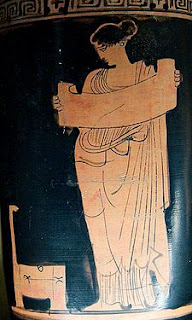 Last night I had a dream that I was the proud owner of a place called Euterpe & Barber, where I groomed gentleman and told and collected stories.  The place was impeccably designed with a beautiful espresso machine and a bar.  There was Hemingway waiting for Fitzgerald to finish his shave as he scribbled notes before heading off to the Jockey club to have another drink before the races.  Ms. Euterpe was reading her scrolls, hanging from the walls exuding her silent music. 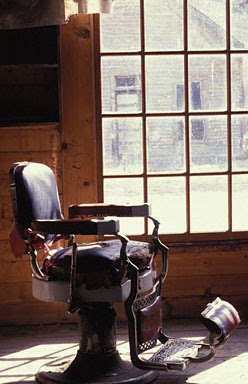 Each patron would whisper a different note of the melody in my ear before leaving and in the evenings I would weave them all together as I swept up the place and poured a skotch.  It was all like it was in the books about the 20's in Paris but it was 2013 New Orleans just after the crash of the market place.  Ms. Euterpe had one rule.  No one could enter who was pursuing a gold watch from the corporation. 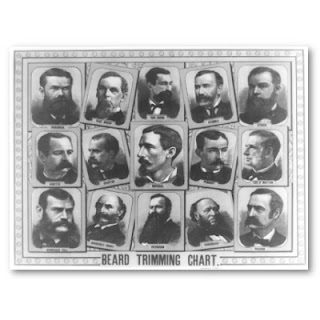 Norman Mailer came in for a trim and requested I keep a secret, "Hipsters have the best orgasms!" 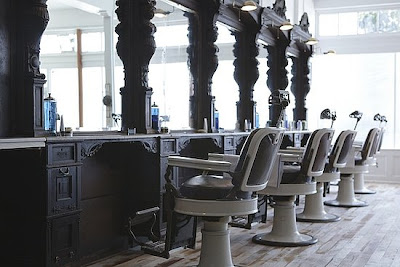 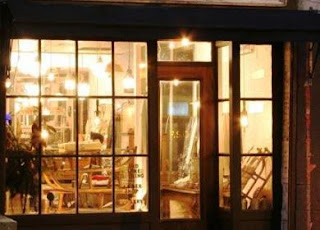 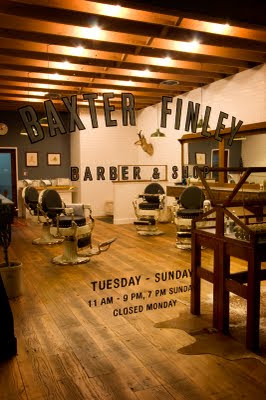 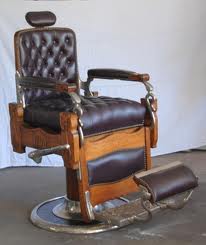 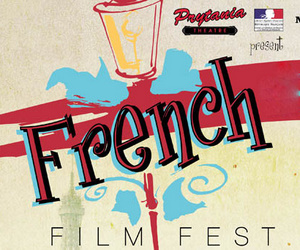 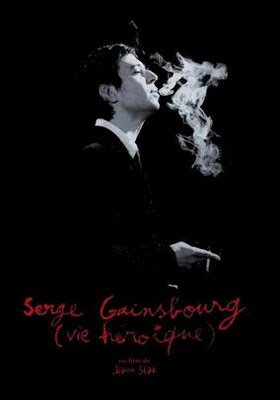 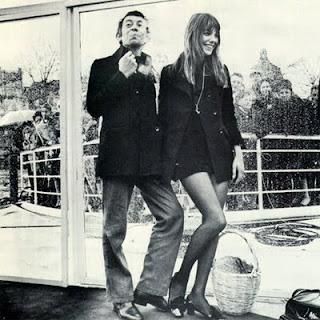 Last night I went to the beautiful Prytania theater for the opening night of the French Film Fest and saw Gainsbourg: a Heroic Life and was so engulfed in the picture I never wanted it to end.  I wanted to be with him as long as I could.  This is a must see.  This guy was not only a talent but a great visionary.  A very brave soul!
Posted by Louque at 8:20 AM No comments: