Dub Down Babylon at The Music Box.... 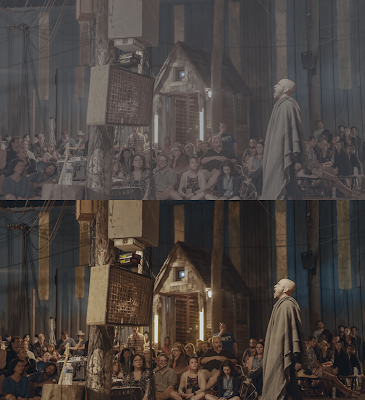 Last Saturday, I had the privilege of directing a show at the Music Box in New Orleans.  When I first moved back home from New York, New Orleans Airlift caught my attention.  They were putting on small shows in their newly constructed Music Box and Quintron was at the helm.  In those days I was quietly working on music and concepts and most in my circle had no clue I was a musician.  I had just been let go from a big label and was confused on what path to take to sustain myself as a musician.  I knew I wasn't cut out for Frenchmen St. and began mustering up the confidence to get back on stage.  Dave at the Marigny Opera House was so gracious in those days.  He had me, a little known musician, play three shows in there over the course of a year.

I haven't played many venues in New Orleans.  I don't feel like an entertainer.  I am envious of those who can muster up the funky crowd in a late night bliss.  I'm always drawn to the black box of the theatre.  My days at The Stella Adler Conservatory of Acting in NY really stuck with me.  Playwrights like Chekov, Shakespeare and Tennessee Williams were looking life right square in the face and talking about it.

When I spoke to Jay (Rusty Lazer) about me directing a show there with Nels Cline I began to imagine a post apocalyptic set right away.  I wanted to look modern America in the face and put it out there real ugly and imperfect as it is.

We recruited a stellar cast of musicians from different genres.  Nels Cline (Wilco) was on guitar along with Rob Cambre on guitar and some of the houses.  They acted as the score between songs and created a nice layer of noise and ambience.  I used the telephone booth along with a pre recorded narration to set the scene.  Margaret Hebert joined us on keys, Eric Heigle on drums, Josh Werner on bass, Simon Berz on drums and sounds, Leyla McCalla on cello and Blato Zlato on harmonies.  We had Blato Zlato open the show with a 30 minute ambient set. 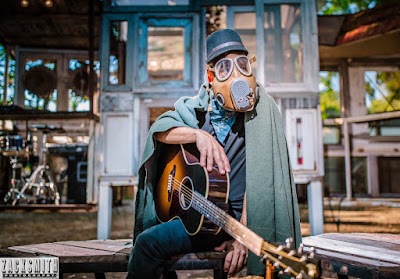 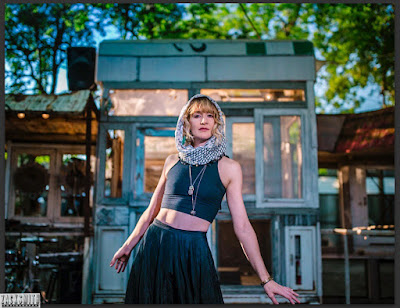 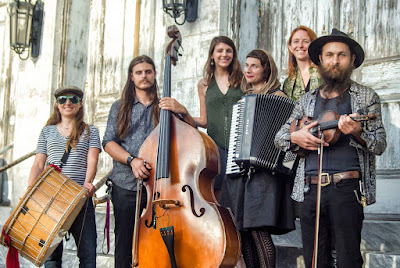 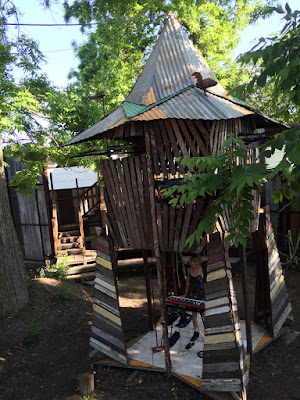 The cast was mostly improvisors so rehearsals with this crew was real minimal.  On Wednesday it rained so that whole day of rehearsal was lost.  I made detailed notes for everyone and sent them the songs and setlist.  We had a short rehearsal on Friday and sound check on Saturday before the doors were open. 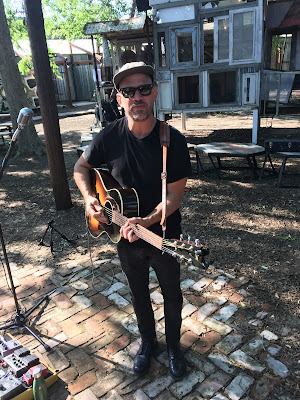 I had a rough sketch of my conversations in the phone booth and how I wanted it to keep escalating into anger.  The sound was going in and out and I starting using it as something to play off of and began my improv shouting through the telephone.  It was especially nice to reconnect with improv acting and bringing that into the music world. 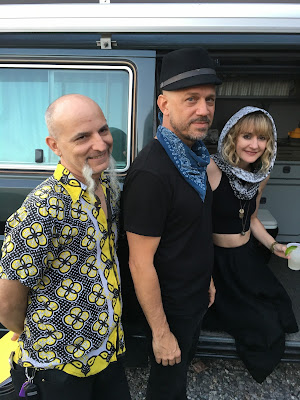 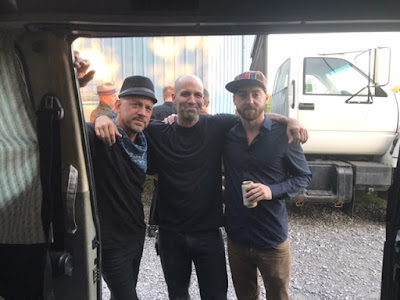 Margaret made margaritas in the van pre show and there was a crowd back there.  Most of the time it's just me and the van pre show.  This was so refreshing to share what it's like in my green room.  I'm so grateful for The Music Box and their ability to get huge crowds out to these shows and fund these projects.  I look forward to more in the future.  Thanks for creating such a fine theatre in the round. 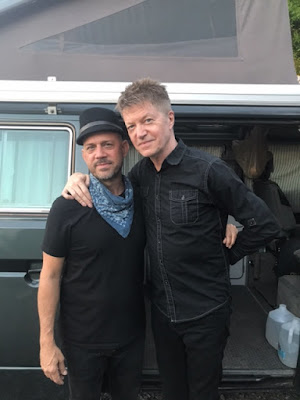 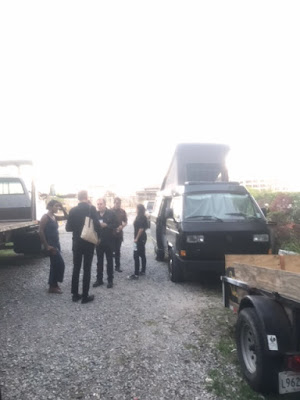 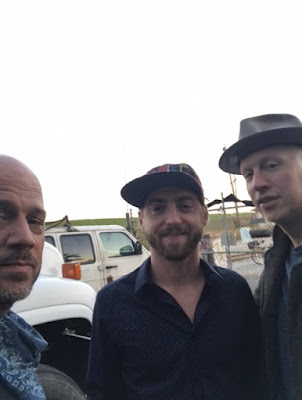 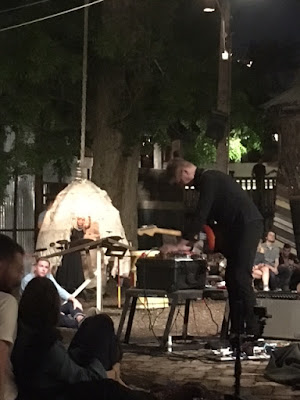 Man Grinds Earth into Dust that Cakes the Lungs of Humanity.

We shaved the mountains, raised the seas, and salted the Garden.  We deflowered native blooms wherever they dared to thrive.  We scraped at and gnawed on the Celestial Body who carried us and delivered us.  Honeysuckle, jasmine and pine drown in fetid air.

Man Grinds Earth into Dust that Cakes the Lungs of Humanity.

The only way out was a non-stop first class ticket to the Planet Nod— a planet several galaxies from Earth.  Nod had all the luxuries of pre-twentieth century Earth—abundant and clean air and water, and Virgin Airlines charged the Nod pioneers one million dollars a seat to get there.  Everyone else perished—everyone except for you and us. 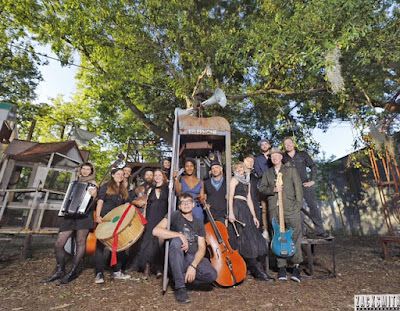 Posted by Louque at 1:29 PM No comments: