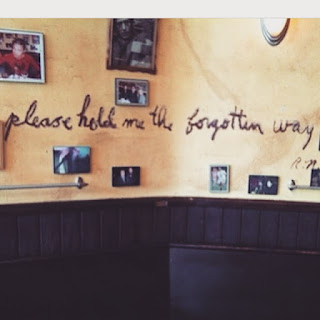 I stumbled into this room at the Pink Pony in New York in 1997.  The lower east side to be exact, on Ludlow St.  Fresh from the country, just got a new cut and some over the top sun glasses and probably some new shoes or something.  I love feeling brand new or not recognizing myself and being in a strange city and not knowing anyone and finding value for myself.  I loved sitting in this corner.  "Please hold me the forgotten way!"  I'd look at all the pictures on the wall.  Warhol, Lou Reed, all kinds of artist from the neighborhood over the years who became iconic symbols of the best eras of downtown.

I must admit, at that particular time deep inside I wondered "how the hell you gonna pull this one off Putty?" I looked at those pics and thought about each one of them when they first stepped foot in the city.  They were nothing too and had come here to be sharpened by the city's stone.  All I needed was a little hope and small victories to keep going and some things to seduce me in the right directions.  I'd definitely trust my instincts and follow them despite my inhibitions.  It's not that I wanted my picture on the wall, I left that one up to Vincent Gallo.  His picture was already up on the wall.  I couldn't figure that one out.  It was too early for that shit man.  He had only made a few films and a few records but was really good at the mystique thing.  It wasn't the picture on the wall I was seeking.  I wanted the "all knowing smile" on their faces.  The comfort with themselves after wrestling with their own creative demons for years.  I wanted the look of the prized fighter too but I knew a fight was coming and was ready.  The fight would be the life.  The picture would just be a picture on the wall with nothing to say really.  No one knew what those pics were saying, what they were thinking. 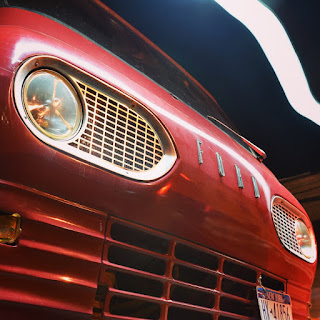 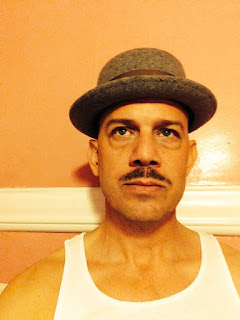 Sometimes I dream I am a man who dreams of having a mustache.  He thinks it has hidden powers of persuasion.  He makes great espresso and even roast his own beans. 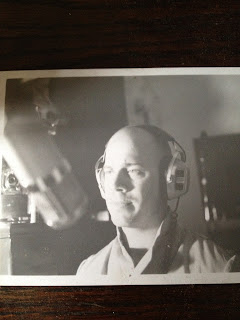 Singing in a vocal booth for the first time with a room full of people in the control room is probably the most frightening thing I've ever done.  Singing over strange loops and beats was my way of getting into music.

Stella Adler made me an artist.  I'll say that forever.  I didn't believe I had creativity in me until I went to the conservatory.  Well, I knew I was creative but didn't really believe it yet.
"Love the art in yourself, not yourself in the art" 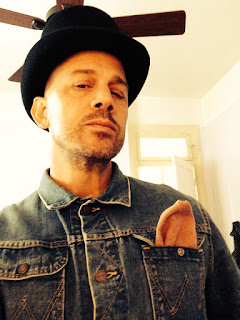 The machinist son, laden with opportunity.  It wasn't going to be wasted. 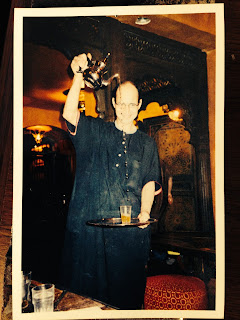 This guy achieved success in being himself.  I see him every time I go Paris.  It's beautiful to see people.  I never forget a face.  I'm the Elephantheadd. 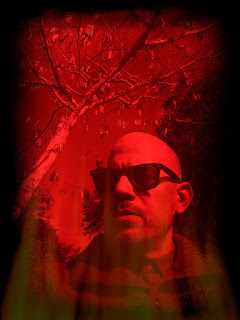 I've struggled to hold onto the artist in me sometimes.  I guess every artist has self doubt.  When I'm around familiar things from childhood, I forget.  Forget what I've done and all the work I've put in.  It's so silly, but I imagine everyone deals with these thoughts. 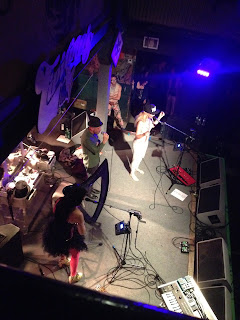 And then your super talented friends come to town and let you know that you're not normal and invite you up on stage.  The Coco Rosie girls have always been inspiring too me in their defiance of the norm and what it is to be a woman in this era. If the Pink Pony were still open, I believe their picture should go up. 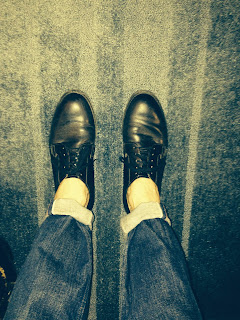 One trick I have is to pinch roll my jeans to remind me of the swagger of the late 80's.  I will always be a New Waver despite what music I'm playing. 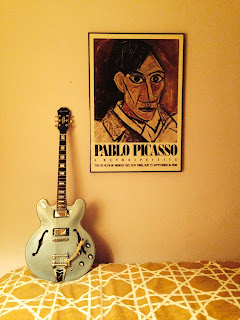 I was in a temporary apartment last winter and all I needed was a picture and a blue guitar.  This picture holds me accountable somehow.  When you are an artist you need to be held accountable.  Get in front of the work and do it.  It's one of the hardest things to do.  Trust, and it shall come. 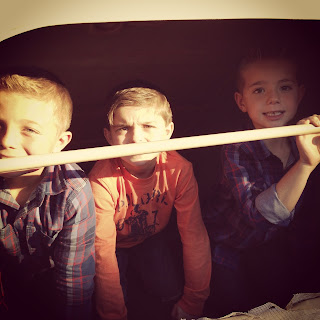 To remain a child is the goal.  Childlike in your relation to things.  It's hard to stay naive after you learn the corruption of the world but all one really needs is a little corner of the world to do his work. I'd live in a box so that my creativity may live. 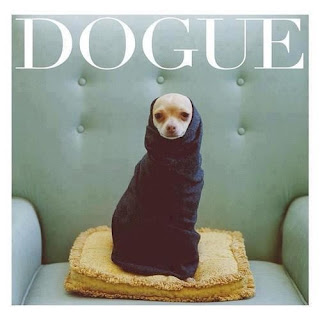 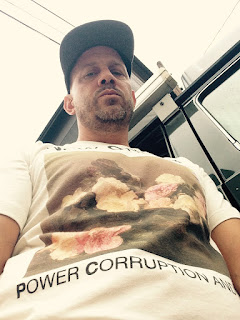