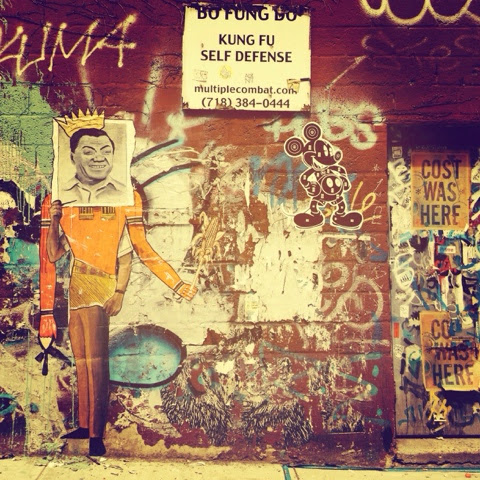 Went up to New York a couple of weeks ago and slipped right back into the scene like I never left thanks to all my dear friends who invited me back to play.  The above picture is the wall outside the old headgear studio.  I heard it was going to be a JCrew soon.  Things change.  I've come to accept that people change and things must just keep going. 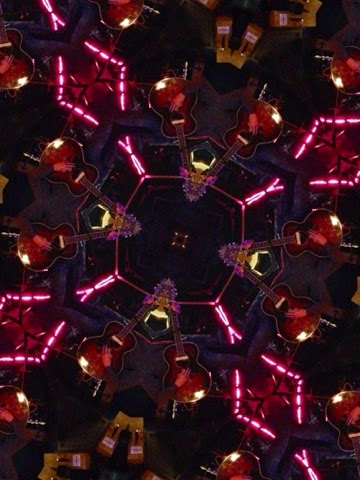 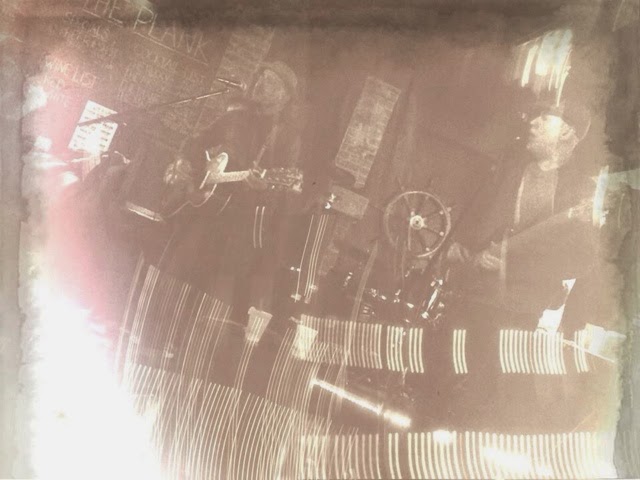 I played a solo set on Friday the 18th followed by a full band set with The Royal Vagabonds with special guest Aaron Dugan.  It was quite a time playing with these guys as we lost control over ourselves and just followed the music.  Dugan played with Josh during his years with Matusyahu, so he had a command over all the dub stuff we did.  We went seamlessly from Folk/Americana to dub to Rocking out and all the material worked well together.  Me, Josh and Dave had started playing some of my old record material last year and it seems to be a good fit.  The crowd was really nice and appreciative and purchased all my cds.  Thanks everyone especially Pauley Ethnic for putting this night together. 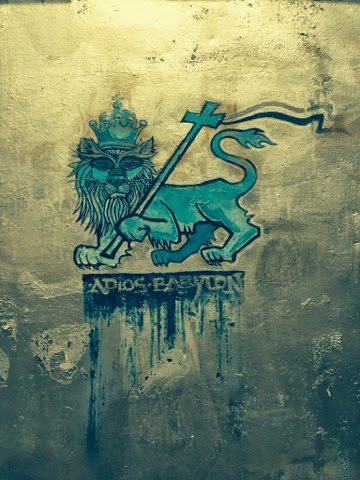 I spent another day at Adios Babylon studios with DJ Kiva and we banged out another song.  We started out just experimenting but almost have enough material for an EP.  I like making music with Kiva as he is an expert on all things recording in Apleton Live.  I also got a tour of the school he teaches at called Dub Spot.  It's crazy all the classrooms they have set up to learn music production.  Thanks Kiva for sharing your talents. 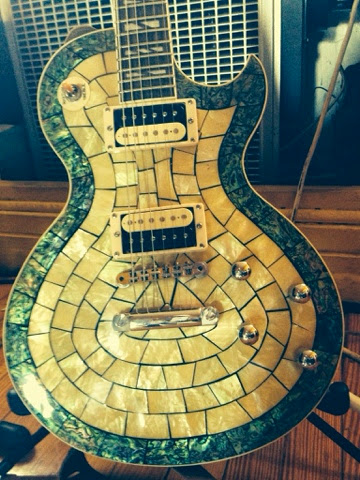 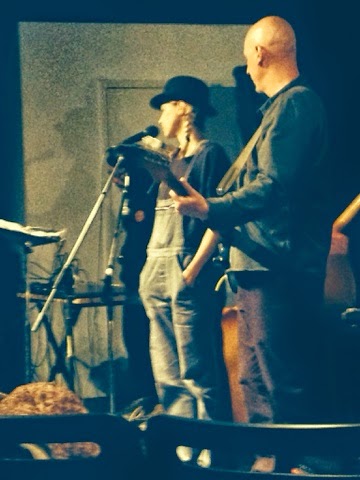 On Wednesday I played with Helio Parallax which is the dub duo Josh Werner and Takuya who both met playing in Coco Rosie's band.  Bianca from Coco Rosie and I sang on a few tracks and had a blast.  It was so hard when we were both in the basement waiting to go on to play cause the band sounded so good.  We both did our thing though once we got up there.  This night was for the Bill Laswell Residency.  It was so nice to be in John Zorn's club The Stone finally.  It feels a lot like the old Tonic scene where I got to play years ago.  There were pictures on the wall of all the great musicians from the down town scene over the years.  Feels good to be carrying a part of that torch.

On Thursday, Margo Valiente and Dave Burnett invited me to sing at Skinny Dennis, the old honky tonk bar.  We did a Neil Young song and Bob Dylan's "I Shall be Released" that was written for The Band.  It was nice to hear her sing, ripping through like 50 songs in one night. 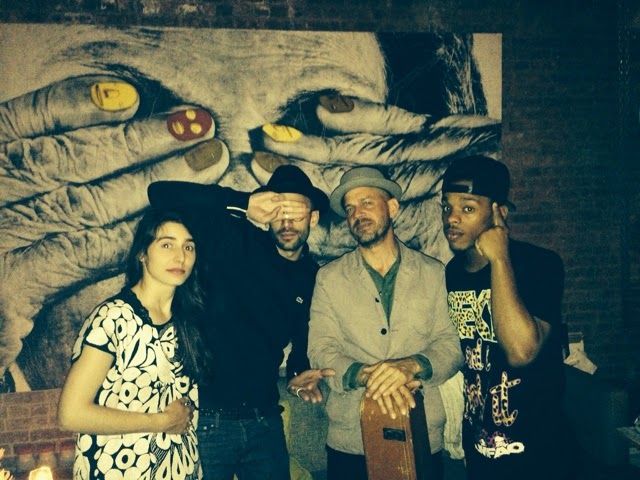 I had the good fortune of playing at artists JR and Prune's home for their monthly dinner party.  JR is well known for winning the Ted award and for speaking on Ted Talks and for changing the world through his art.  I was introduced to everyone before playing by friend Oliver Jeffers.  It was so nice to play for this crowd with Oliver and Mac Premo sitting right there.  The audience was so kind and there was a feeling of love and humility in the room.  This is the feeling I've been looking for for a long time. No record industry can deliver this kind of thing.  This is a real path, with like minded artist forging new paths with each other. 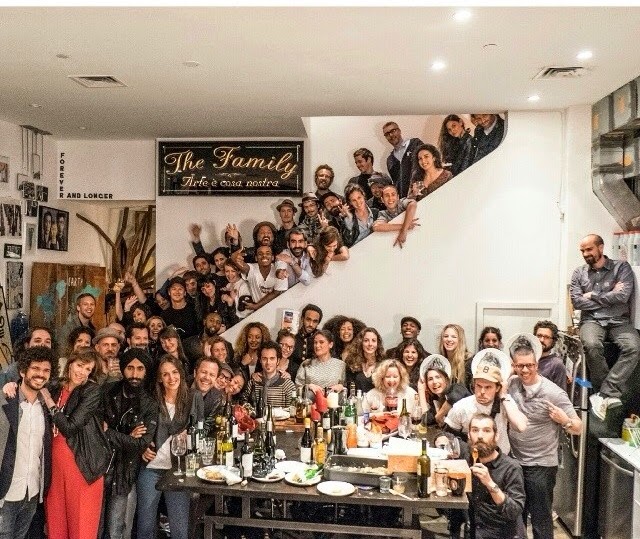 This is a group shot after my performance.  I was joined by dancer Lil Buck the legend and Jonathan Batiste on melodica.  Thanks again JR and Prune. 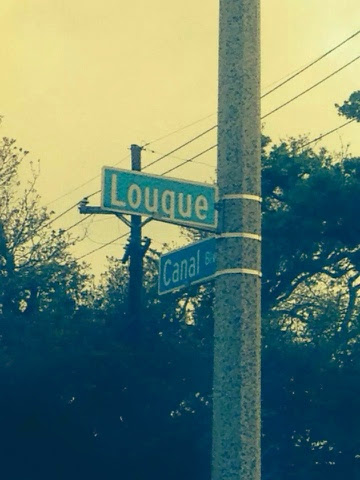 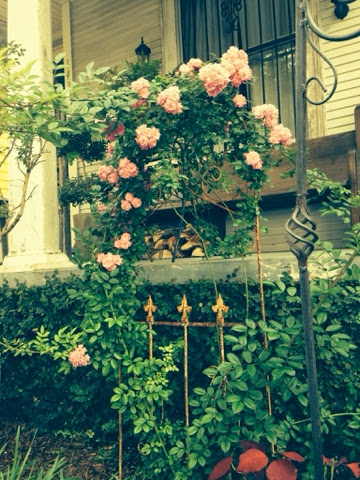